It’s always a challenge to find the right gift to get one’s mother, the right token that accurately reflects the appreciation and affection you feel towards the woman that birthed you. If you are Jeff Bezos, the world’s richest man, deep pockets enable you to name a giant rocket recovery ship after her.

In perhaps the ultimate gift, Jeff Bezos surprised his mother, Jacklyn Bezos, by unveiling the name of the rocket-catching recovery boat for his space company Blue Origin, calling it the Jacklyn in her honor. While the 600-foot ship was purchased back in 2018, it has since been refurbished, and now renamed, for its new post as a floating landing zone for the first stage of Blue Origin’s upcoming heavy lift rocket, known as the New Glenn.

Bezos spread the news by posting video of his mother christening the boat with champagne to his Instagram.

The Jacklyn is necessary because New Glenn’s first stage is reusable. In fact, the rocket’s first stage is designed to be reused up to 25 times. Much like how SpaceX’s drone recovery ships Of Course I Still Love You and Just Read the Instructions work to recover that company’s Falcon 9 boosters, Jacklyn will be positioned in the Atlantic Ocean so that New Glenn’s first stage booster can land on the boat when the rockets start launching from Kennedy Space Center later this year, if all goes to plan.

Blue Origin hopes to start flying the 310-foot New Glenn in 2021 after spending north of $2.5 billion on the program. Despite the New Glenn never having flown, NASA just awarded Blue Origin a contract that will allow the rocket to compete for missions that would launch planetary, Earth observation, exploration and scientific satellites. 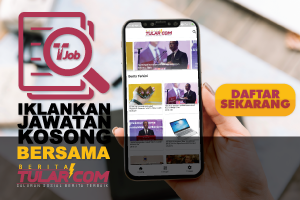 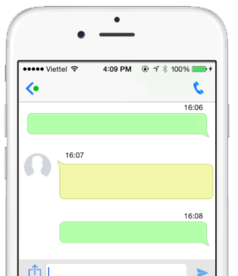 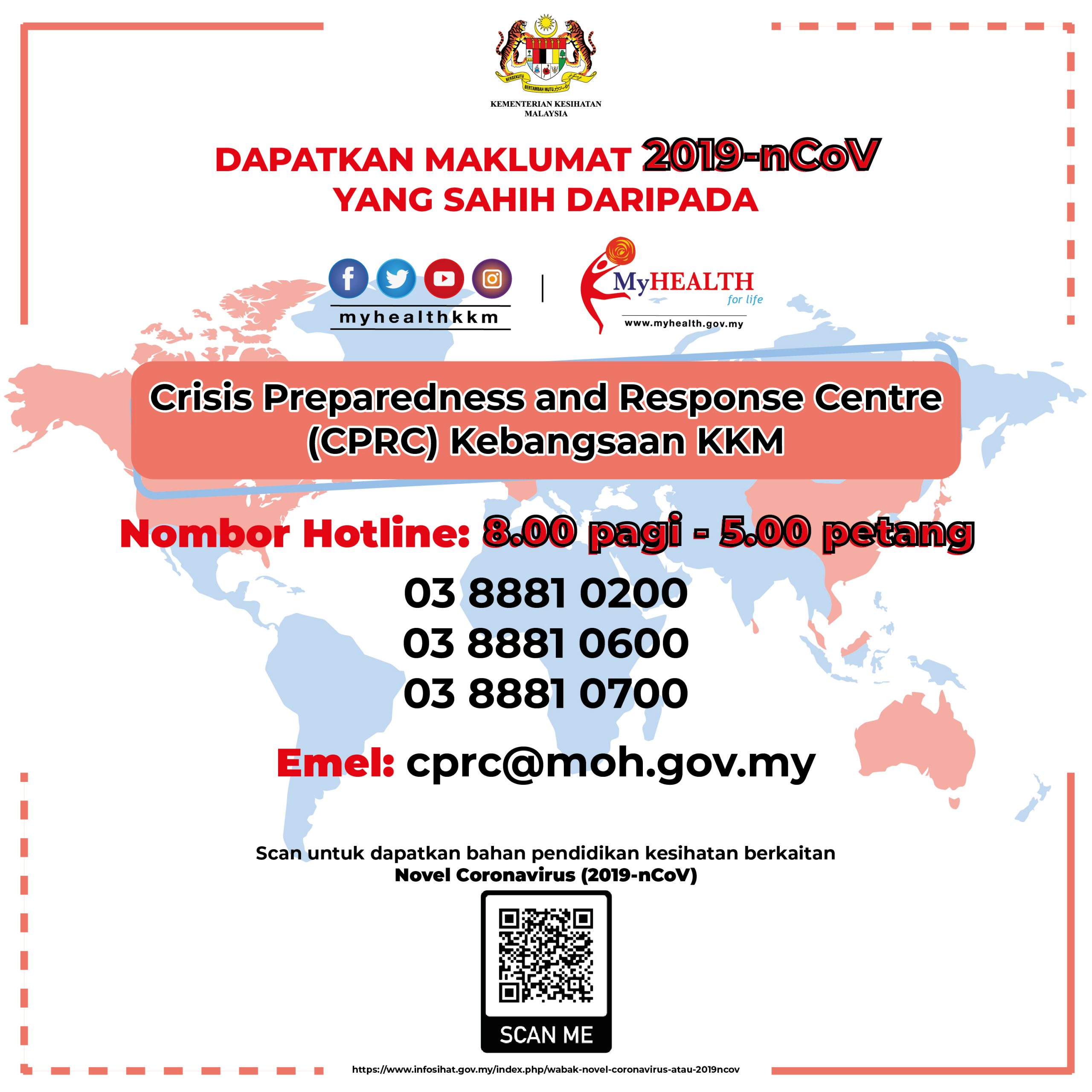